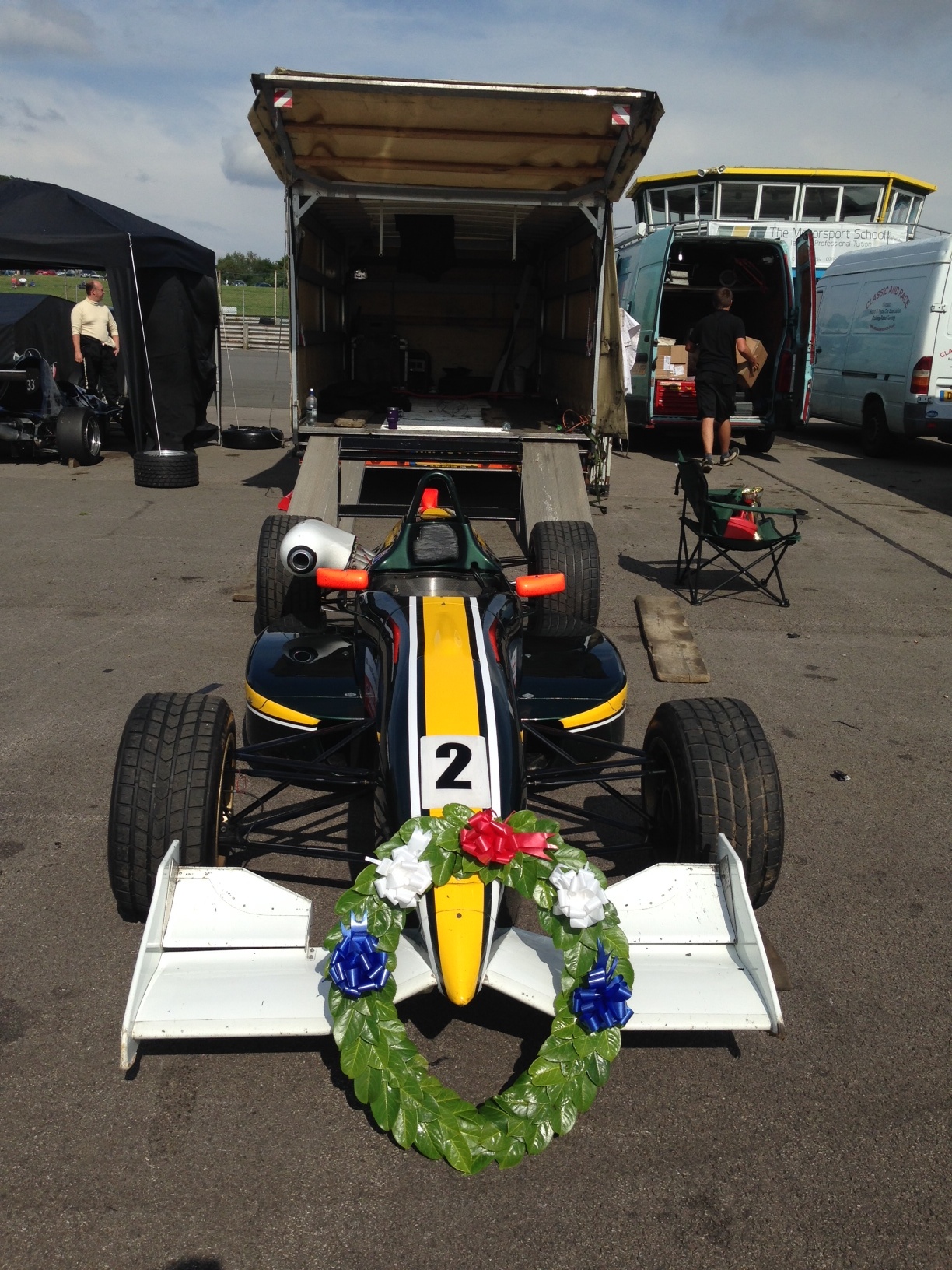 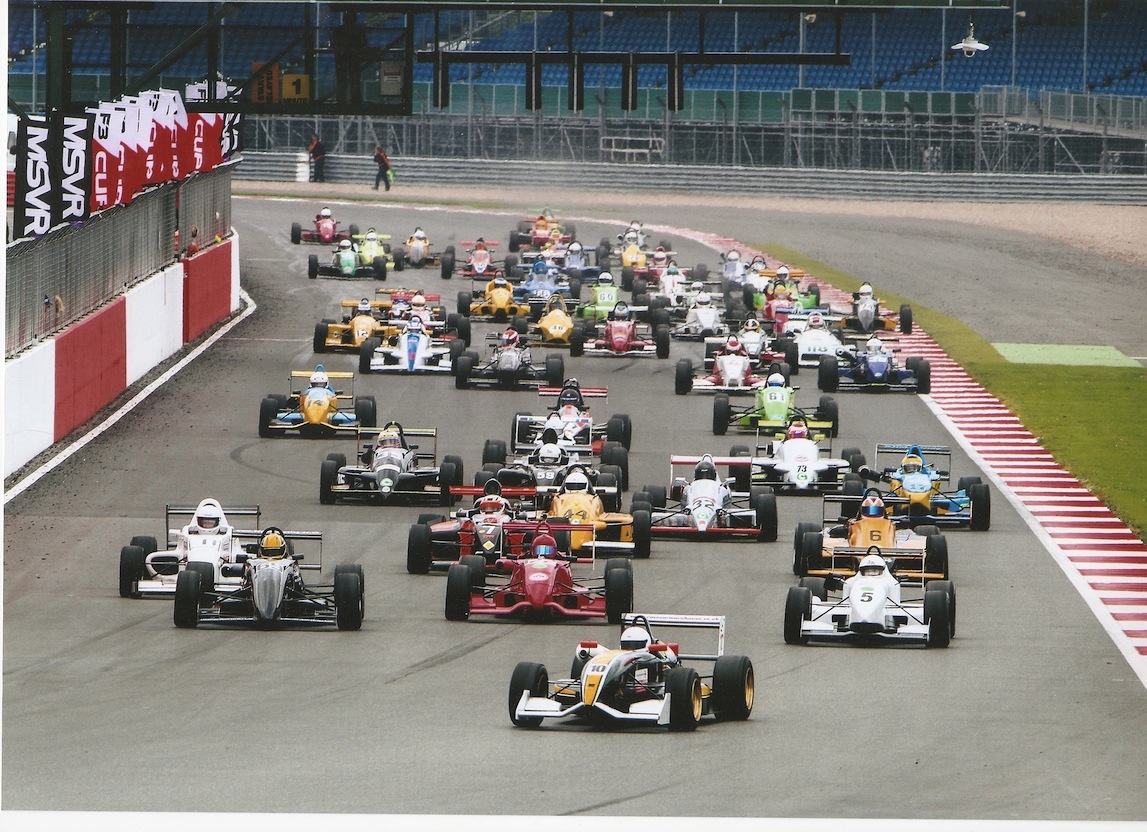 This car was completely stripped and painted in January 2011 with all bearings removed from uprights regreased all rose joints inspected. New K nuts fitted.

Car was raced in 2012 then rebuilt for 2013 season where it had 4 wins and second in the championship.

It was again serviced ready to run for 2014 season where it was raced 3 times winning  non championship Monoposto race at Mallory.

For 2015 the car was used twice for demonstration events and raced once that season.

For sale now at �22500 you will not find a nicer example of this model and you will struggle to build a car for this price. It cost me �30k in 2011 to build the car

Engine was serviced April 2019 and raced by my mechanic to third place Donington and our 399 car won.